Each partner contributes with specific valuable knowledge to meet the EUCityCalc objectives, according to their role in the project. The consortium is composed by the following partners: 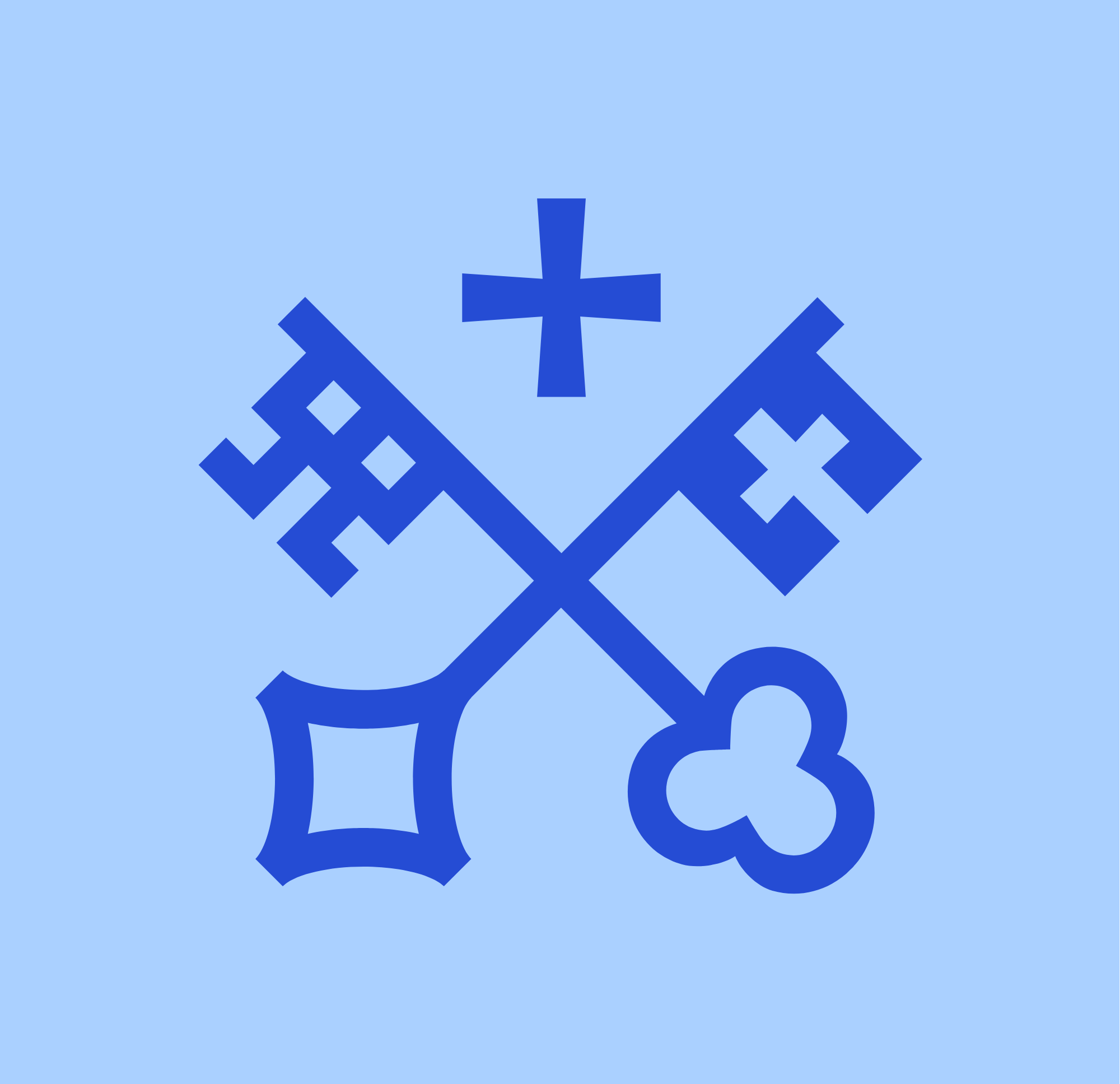 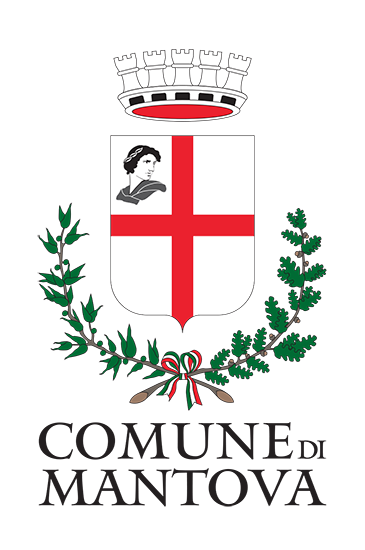 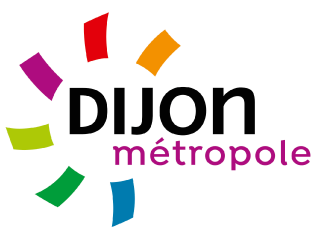 Description
Energy Cities is a learning community for future-proof cities. Across Europe, cities and towns have been translating strong political will into energy and climate action. As part of the Energy Cities network, they share, inspire, and learn from each other – building better, more inclusive, and more local sustainable solutions for their citizens. Energy Cities showcases tangible alternatives deployed by municipalities, advocating change to political and economic governance at all levels. Together we are fostering the wide cultural change needed for a ‘futureproof’ society.

(PIK)
Role within the project
Modelling partner, responsible for the European Calculator

Description
The Potsdam Institute for Climate Impact Research is dedicated to advancing the frontier of integrated research for global sustainability, and for a safe and just climate future. Drawing on excellent research, PIK provides relevant scientific advice for policy decision-making. PIK aims to provide an integrated perspective on climate change mitigation and climate change impact pathways to inform their choices.

(CLIMACT)
Role within the project
Modelling partner, responsible for the European Calculator

Climact is a consulting company active in the energy transition and the fight against climate change. It is based in Belgium and has about 30 employees. Vision – A sustainable zero-carbon society by 2050. This requires a global change in our behaviour, our energy system and the technologies we use. Tomorrow’s world will need to be more collaborative, can cost less, create new local jobs and open up new opportunities.  Mission – To give our customers the power to act on climate change. Climact offers services that provide comprehensive, credible and pragmatic solutions: from policy advice to regulatory advice, from climate change strategies to energy project implementation.

Carbon Market Watch has over a decade of experience in influencing the development of the EU’s climate policy by harnessing its unique combination of technical policy expertise and bottom-up pressure through strategic partnerships. CMW has also worked to develop capacity and explore synergies between the EU and national/local level climate policies over the past five years. These efforts advocate for solid climate governance processes, transparent policy-making, and increased stakeholder involvement in developing and implementing climate plans. The organisation believes that involving stakeholders across society is vital to improving the quality of decision-making and strengthening compliance. This helps build social consent, empowers citizens to actively contribute to climate action and adds legitimacy to climate plans and policies.

(REA)
Role within the project
Leader of the co-creation process in the pilot cities:

Riga, founded in 1201, is the capital and the largest city of Latvia with a territory of 307 km2. Being home to 605 802 residents (beginning of 2022), it is also the largest city in the Baltic states, and thanks to its central geographical position it is recognized as the European metropolis at the crossroads of Eastern and Northern Europe. Riga is a UNESCO World Heritage site with one of the world’s richest collections of Art Nouveau on the grand boulevards and the attractive historical architecture in the suburbs and Old Town. However, the Historic Centre of Riga and its protection zone that comprises almost 20% of the city area, makes the achievement of climate goals even more challenging due to specific regulations of maintaining the historical heritage.

In the beginning of 2020 Latvian government adopted two major energy and climate planning documents, setting ambitious long-term goals for energy transition until 2030 and 2050. The key goals of Riga SECAP-2030 have been set, following the EU and National energy and climate objectives. To achieve the vision – Riga: Climate-Neutral City by 2050 – the Riga City Municipality has committed to achieving the status of a climate neutral municipality already by 2030, ensuring that municipal institutions are as sustainable as possible with the least impact on the climate and municipal infrastructure is climate-neutral and resilient to the risks caused by climate change. Moreover, recently Riga was approved as one of the first 100 Climate-neutral and Smart European cities.

Description
MuM is the local authority managing the City of Mantova, with competences over urban planning, environment, cultural and socio-economic development of the community, welfare services, public works. The City achieved the prestigious title of Italian Capital of Culture 2016 and of greener Italian city in 2018, In addition, Mantova is part of the UNESCO World Heritage List since 2008, which on the other hand imposes several strict limitations on energy efficiency actions and tools.

Description
Dijon, a French metropolis of 260,000 inhabitants, which has set itself the goal of being carbon neutral, has been implementing an ambitious policy to combat climate change since 2008. To this end, Dijon has involved local players in co-constructing this strategy and mobilizing national and European funds and initiatives.

Dijon Métropole reduced its greenhouse gas emissions by 19.2% between 2010 and 2018 and most likely exceeded -20% in 2020, a target set in 2009 under the Covenant of Mayors. Building on this momentum, Dijon Métropole now has the political will to accelerate its energy transition, and is implementing the policies and tools necessary to achieve its objectives.

Energy and Environment Agency of Arrábida

Description
The City of Žďár nad Sázavou is a middle-sized common town located in the middle of the Czech Republic; the center of the Bohemian-Moravian Highland which is appreciated for its nature and landscape; the city offers all types of civic amenities including sport facilities and high schools; the city is perceived as healthy and with very low crime rate; the most people work in industry, however many people travel for work to the towns nearby; the most famous historic heritage is the Pilgrimage Church of St. John of Nepomuk Church at the Zelena hora which was added to UNESCO Heritage List in 1994.

Association of Energy Managers of Towns and Municipalities

(SEMMO)
Role within the project
National capacity-building and dissemination partner

Description
The Association Local Energy Managers is an association of towns and municipalities interested in implementing energy-saving measures and renewable energy sources. Its mission is to disseminate examples of good practice, to educate Czech cities and municipalities in the field of sustainable energy and transport and to help them to manage energy effectively. SEMMO has active members (22 municipalities) with a strong interest in sustainable energy, energy efficiency and community projects. SEMMO is a Signatory of the Covenant of Mayors as a supporting organisation and most of its members are also individual Signatories.

Description
Regional Energy Agency North was established in 2009 as public and not-for-profit institution. It was established by three cities, Koprivnica, Varazdin and Virovitica with an aim of providing support, consulting and related services to all participants directly or indirectly involved in energy. Agency is focused on renewable energy sources, energy efficiency, rational use of energy and in recent times on e-mobility and smart city solutions. Agency is deeply involved in long term energy and climate planning, has relevant experience in promotion of multi-level governance and supports regional and local authorities in developing, financing and implementing ambitious sustainable energy and climate actions.